2. The longest on Earth

Most of Africa’s rural peoples use natural resources that are locally available for their homes. In grasslands, people typically use grass to cover the walls and roofs. In forested areas, they use hardwoods as well as bamboo and raffia palm. Earth and clay are also major resources used in construction. In areas with few natural resources, people often live as nomads, moving from place to place. Instead of making permanent homes, they usually use simple shelters or tents made of animal skins and woven hair.

An architect must consider how a structure will be used and by whom. An apartment building, a palace, a hospital, a museum, an airport, and a sports arena all have different construction requirements. Another factor is the ideas the structure should communicate. For example, some buildings are made to impress people with a display of power and wealth; others — to make everyone feel welcome. Other things to consider are the location and surrounding environment, including weather, and the cost of materials.

Did you know that an eleven-year-old child first created the Popsicle? The boy’s name was Frank Epperson. In 1905, Frank left a mixture of water and powdered soda out on his porch by mistake. It also contained a stir stick. That night, fortunately for Frank, the temperatures fell to a record low. As a result, he discovered the substance had frozen to the stick, and a frozen fruit flavoured ice treat was created. He decided to call it the epsicle, which was later patented by him and named as Popsicle.

In southern Peru, there is an isolated plateau where the wind almost never blows. Here, around the year 400 to 650 AD, the people of the Nazca culture created the famous Nazca lines, by removing the red stones covering the ground so that the white earth beneath was visible. These Nazca lines are actually portraits of animals such as monkeys, birds or fish. It is a mystery how such a primitive civilization could create such artwork with precision when they had no means of viewing their work from the air.

Antarctica, which is the southernmost and fifth largest continent, does not have twenty-four-hour periods divided into days and nights. In the South Pole, the sun rises on about September 21 and moves in a circular path until it sets on about March 22. This “day”, or summer, is six months long. During this period, if the weather conditions are good, the sun can be seen twenty-four hours a day. From March 22 until September 21, the South Pole is dark, and Antarctica has its “night”, or winter.

Any ship that hits an iceberg can be damaged. The most famous iceberg in history sank the “Titanic”, a ship travelling in the northern Atlantic Ocean, on April 15, 1912. The ship’s side scraped the iceberg, which tore holes in the hull. Within three hours, the ship was at the bottom of the ocean. After the loss of the “Titanic”, several nations worked together to establish the International Ice Patrol. Today the U.S. Coast Guard runs the patrol, which warns ships about icebergs floating in Atlantic shipping routes. 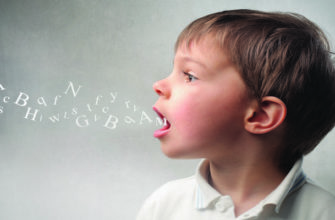 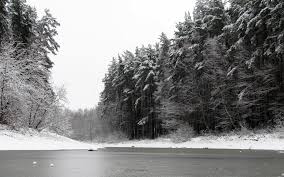 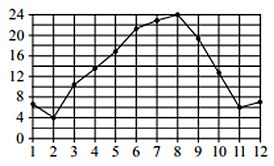 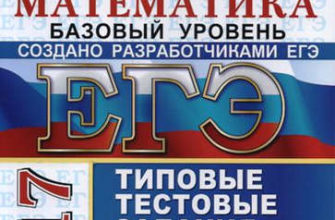 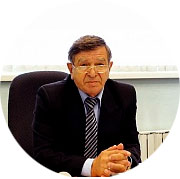 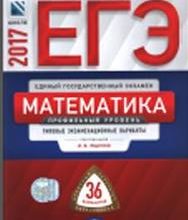 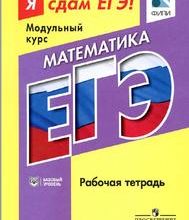 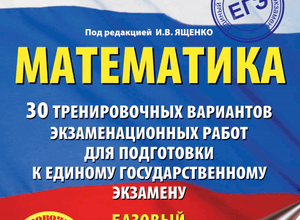